The world No 2 overturned a three-shot deficit on an entertaining final day at Jumeriah Golf Estates, carding a six-under 66 to close out a bogey-free weekend and register a three-stroke win.

Morikawa birdied five of his last seven holes to pull clear of the chasing pack and end the week on 17 under, with defending champion Matt Fitzpatrick sharing second spot alongside Alexander Bjork.

McIlroy started the day one ahead and doubled his advantage with a close-range birdie at the par-five second, only to bogey the fourth after finding a greenside bunker off the tee and then par the remaining holes on his front nine.

Fitzpatrick began six behind but charged up the leaderboard when he opened with back-to-back birdies and followed three straight gains from the sixth by holing from 10 feet at the par-four tenth.

The Englishman briefly moved ahead with a 20-foot birdie at the 15th and MacIntyre closed within one of the lead when he rolled in from 25 feet at the 11th, before McIlroy started his back nine with successive birdies to jump two ahead.

MacIntyre dropped three shots in a two-hole stretch and Fitzpatrick made back-to-back bogeys from the 16th to see the pair slip out contention, while Morikawa – who was still three behind with seven holes remaining – sparked an impressive birdie run when he holed from 15 feet at the 12th. 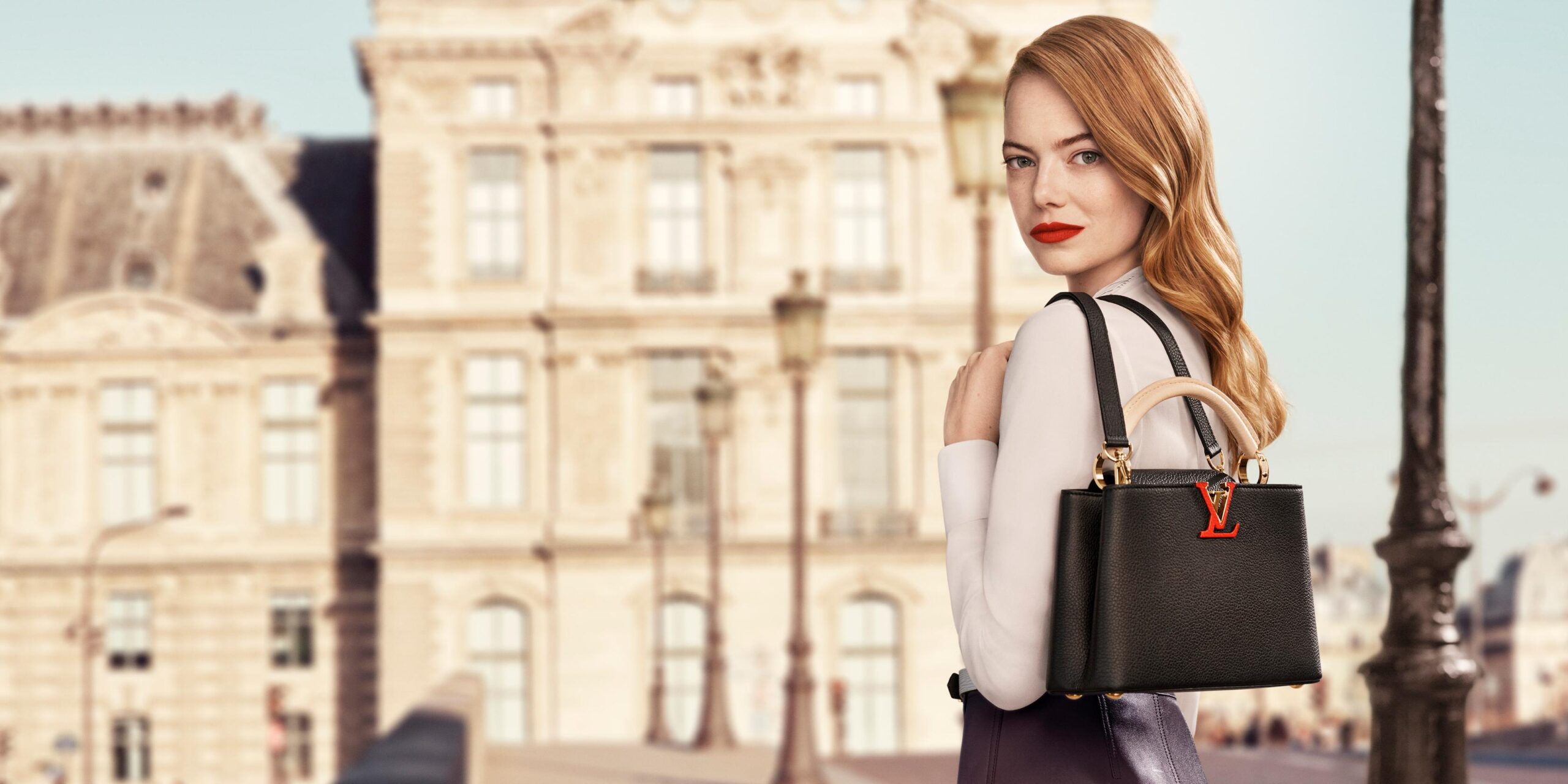 India vs Pakistan In Asia Cup 2022