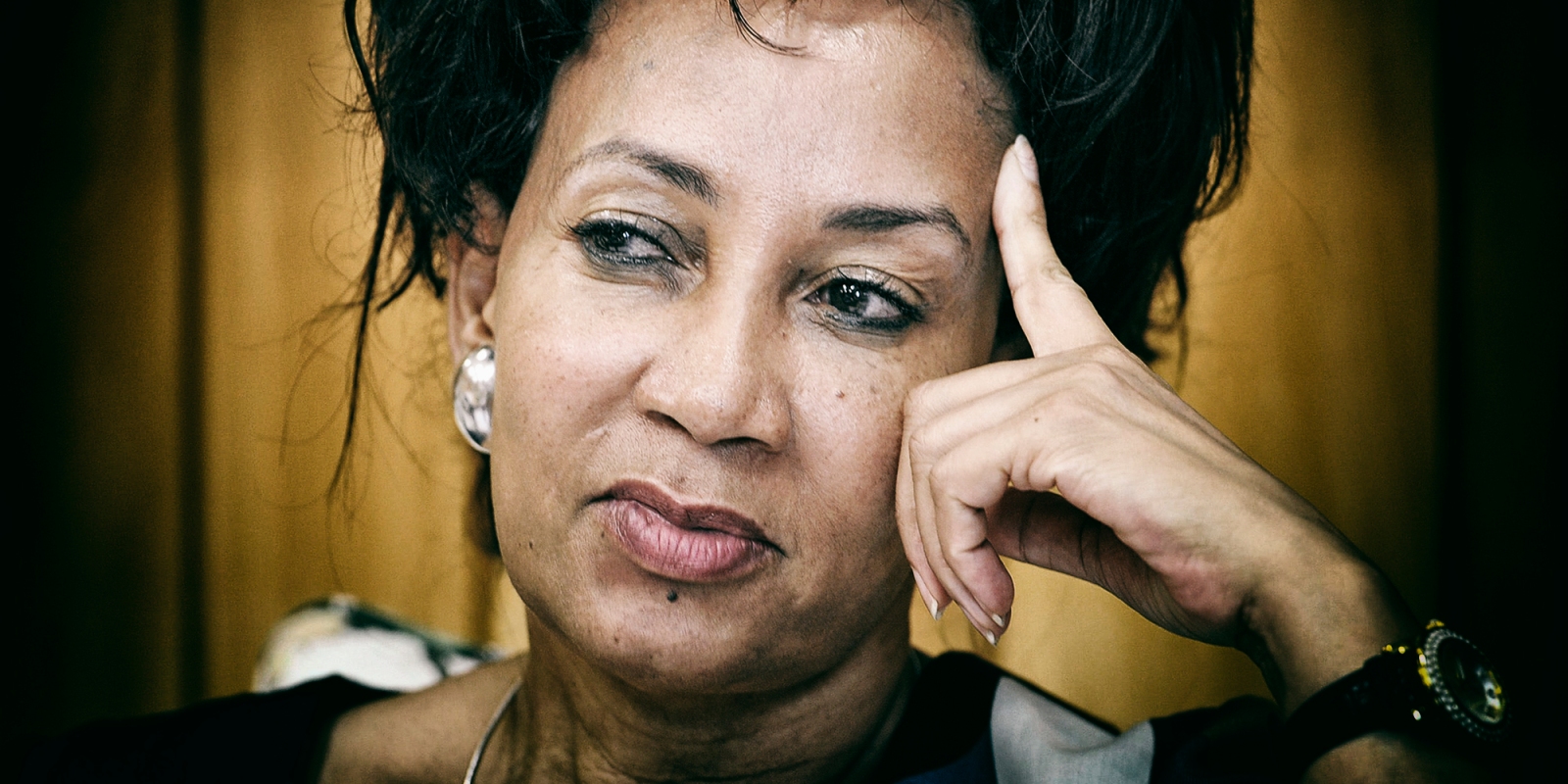 Marine Getaways To Stay Cool In Dubai This Summer

Tourism Minister Lindiwe Sisulu has denied links to the Guptas, following reports that she met a Gupta-linked businessman during her visit to the Dubai Expo in December last year. 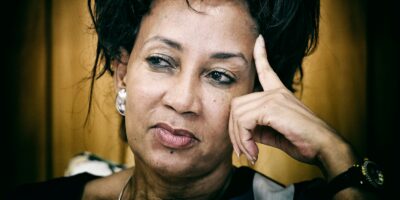 “Tourism Minister Lindiwe Sisulu has noted a media report which is nothing but a desperate propaganda aimed at tarnishing her name,” read the statement issued by her communications team on Friday.

In 2017, the Gupta Leaks revealed that Farooqui worked with the black ops PR company Bell Pottinger to craft a narrative that the banks were part of the white monopoly capital edifice.

If one out of all the people Minister Sisulu was introduced to might have been a friend of the Guptas, so what? This smear campaign won’t sell. Minister Sisulu has been in politics for a very long time, and for some in the media to come up with anything they hope will tarnish her image is laughable.

Sisulu’s office accused the media of being on a fishing expedition for nefarious reasons.

“The pictures they have been using as those of a Gupta ally are unfortunately of a member of the Royal family and CEO of Emirates airline.

“This is the same media that when Minister Sisulu needs them on the side of what’s good for the country, they are nowhere to be found. I did not have anything to do with the Gupta here in the country, why would I be smudged with them on a worthy responsibility [sic] that I had undertaken during Tourism Month at an International Expo?” read the statement.

Sisulu’s spokesperson Steve Motale said Sisulu wanted to set the record straight after attempts were made to distort what had happened during the minister’s official visit to Dubai.

“Since this was an international event, Minister Sisulu met many people. This allegation about a Gupta ally is just part of a sponsored smear campaign that will not succeed.”