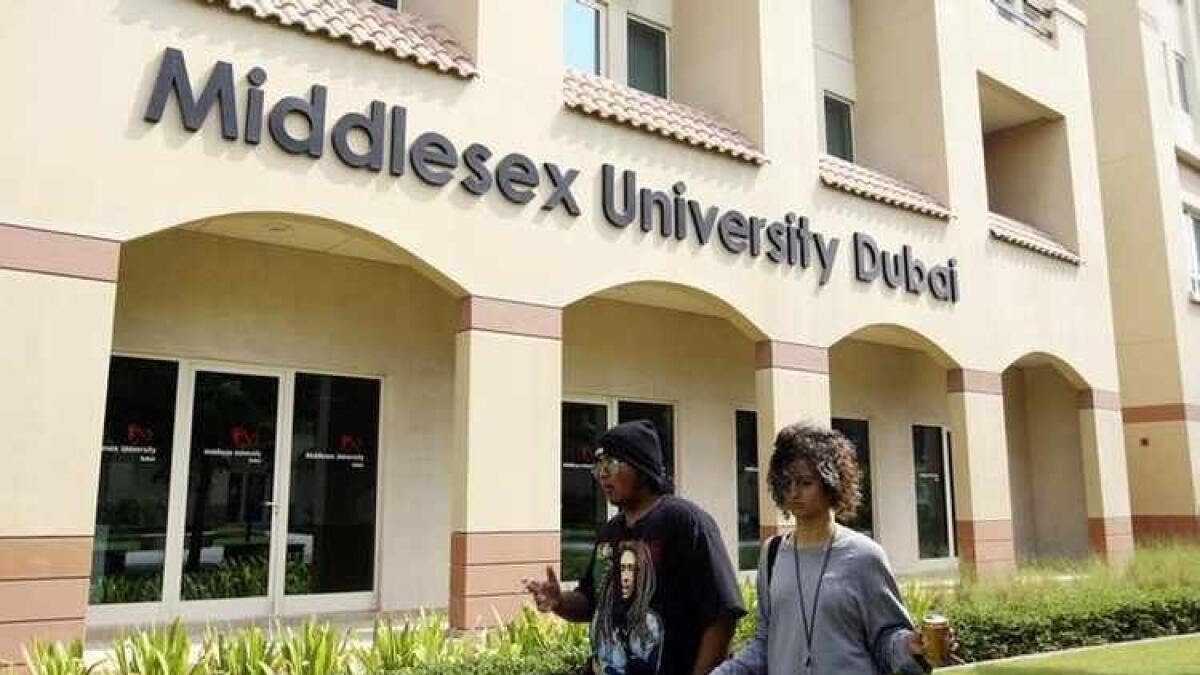 Almost all of the city’s international universities have received five-star ratings, and over 80 percent have been given four-star ratings, according to the latest rating system released by the Dubai government’s higher education authority. The rating system, which is carried out by the KHDA, measures the quality of education that the students receive at the 17 international universities in the city. 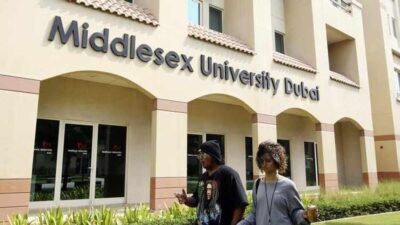 After a year-long interruption caused by the pandemic, the rating of international universities in Dubai is back in place for 2022. Dr Wafi Dawood, the CEO of the Higher Education Development Authority (KHDA), said that the rating system has helped students and their parents make informed decisions regarding their future education.

Dubai Will Be The Big Winner During The Qatar World Cup