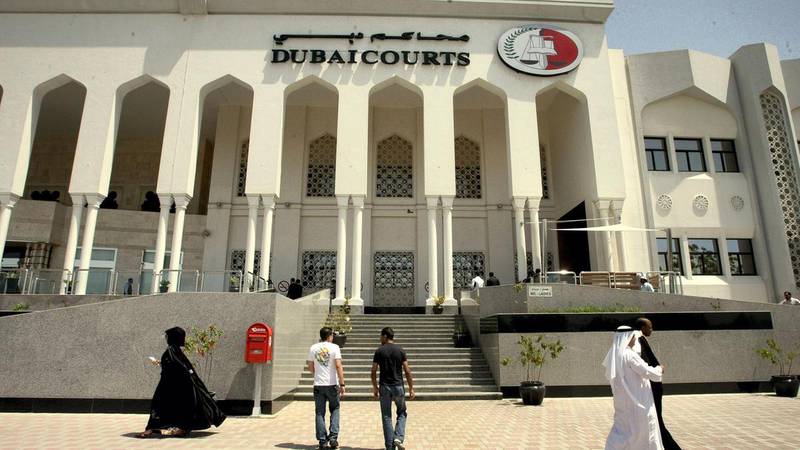 Young drivers cause the most accidents in Dubai, chief traffic prosecutor says

A Nigerian man was sentenced to 10 years in jail on Sunday after he was found guilty of smuggling a kilogram of cocaine into Dubai.

The air passenger, 47, had swallowed the drug, which was found in his stomach, a court in the emirate heard.

He landed at Dubai International Airport on May 24 after flying from Nigeria via Istanbul.

Customs officers became suspicious and asked him to show his passport.

They also searched his luggage but found nothing illegal.

“He was visiting Dubai for the first time and was coming via Turkey. I asked him if he wanted to declare anything but he denied (having anything to declare),” a customs officer said.

“We felt something was not right and had him undergo a body scan.”

Results showed capsules inside his body.

“When he was confronted, he admitted the capsules contained cocaine,” the officer said.

He told investigators he tried to borrow money from an acquaintance in Nigeria but was asked to carry the drugs in return for the cash.

In July, the man denied a drug-smuggling charge at Dubai Criminal Court but was found guilty.

He was sentenced to 10 years in prison followed by deportation. He was also fined Dh50,000.

Get Ready For Art Dubai