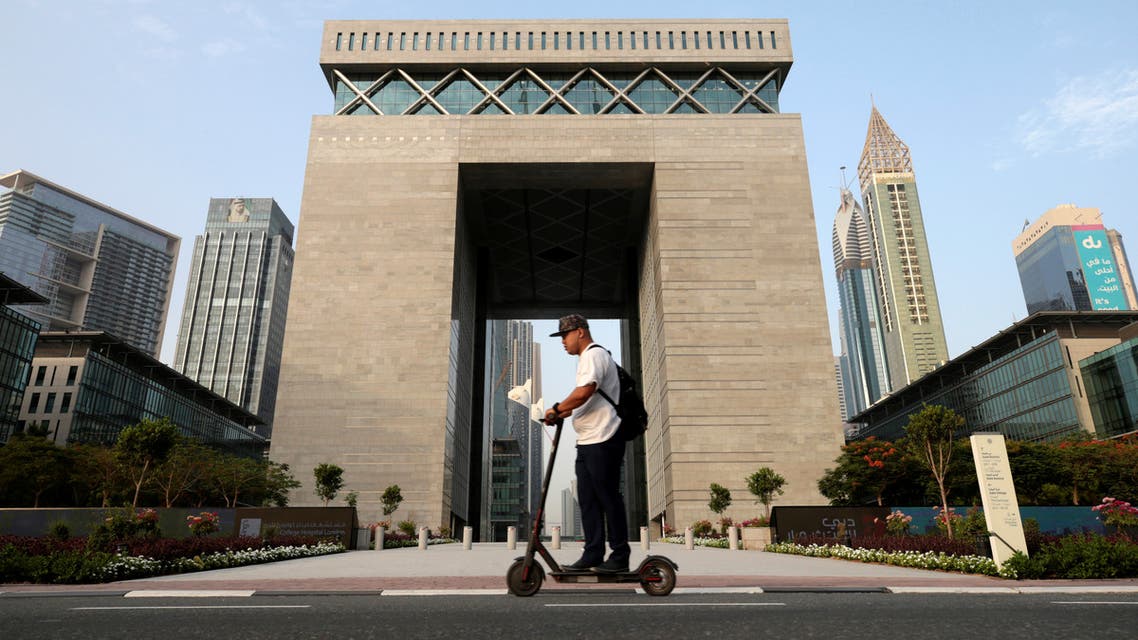 Dubai’s Road and Transport Authority (RTA) has announced a $54.45 (200 dirham) fine for parking e-scooters outside of permitted spots. 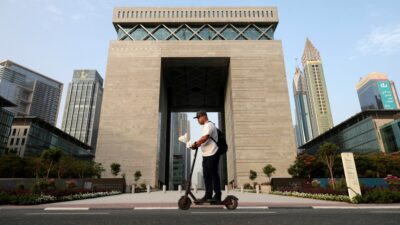 The new fine was announced along with a raft of other new rules governing the use of the electric vehicles, in a statement posted on the RTA website on Sunday.

RTA also said that anyone who wants to obtain an e-scooter license, which were made mandatory on March 31, must be over the age of 16.

The authority said that the permit can be obtained through its website, after completing a training course and an online test, which will be launched by the end of April. It is free to apply for a permit, RTA said.

It also clarified that anyone who holds a car or motorbike driving license, from the United Arab Emirates or internationally, does not need a separate e-scooter license.

“The selection of these districts was guided by specific criteria, such as high population density, special development areas, areas served by public transport and metro stations, the availability of integrated infrastructure, and areas with a high level of traffic safety,” said Mattar al-Tayer, Director-General of the Roads and Transport Authority (RTA) in a statement.

RTA also highlighted the need to adhere to safety requirements when riding scooters including wearing reflective vests and helmets, maintaining a safe distance from other vehicles, not carrying additional passengers, using hand signals to indicate turns, and not using the vehicles on roads with a speed limit of 60 kilometers per hour.

Celebrate the ‘Taste of Japan’ at 10 UAE restaurants