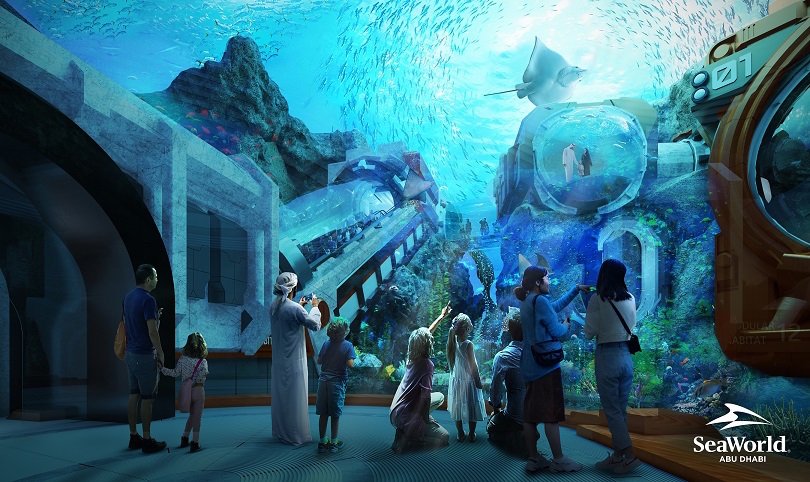 The development of the next generation of marine-life parks in the UAE, which is being built on Yas Island, is 90 percent complete and will be opened in 2023, according to property developer Miral. The facility will feature a marine research, rescue, and rehabilitation center. It will be located next to the park. This center will support conservation efforts by providing a platform for individuals and groups to address the various issues related to marine life. 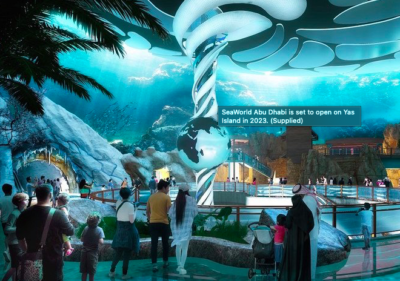 A marine-life theme park that’s set to be one of the largest in the region is expected to be built on five indoor levels and has a total area of 183,000 square meters. It will feature a variety of habitats and rides, as well as an aquarium that’s designed to house over 60 million liters of water.

The opening of the new marine-life theme park in Abu Dhabi, which is the first of its kind in the region, marks a significant step in the development of marine conservation and sustainability in the country. Mohamed Khalifa Al Mubarak, Chairman of Miral, said that the partnership with the park’s owner, Seaworld Parks & Entertainment, will help position Abu Dhabi as a leading global tourism destination. 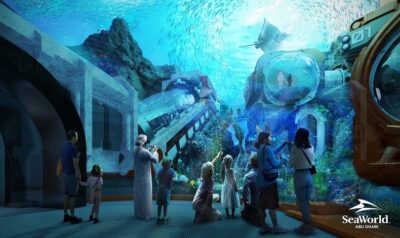 Pique and Shakira To Separate