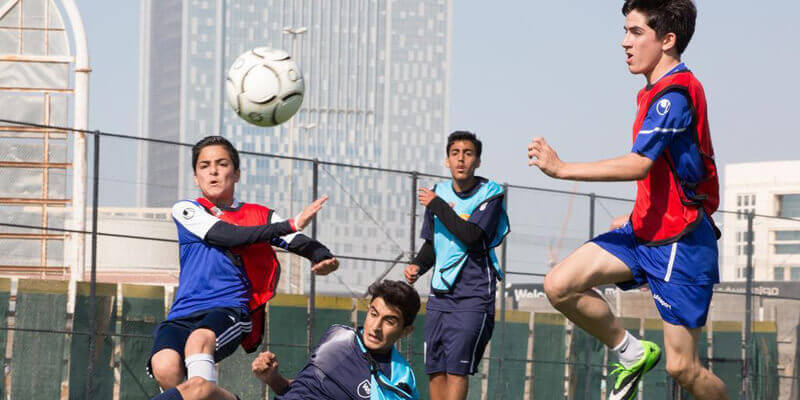 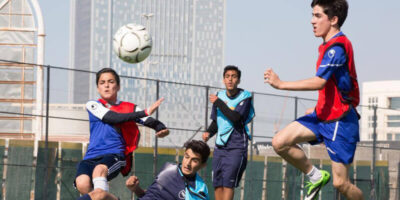 The sports sector’s contribution to Dubai’s economy reached over AED 9 billion in 2021, which is more than twice the previous year’s figure. According to a senior official, the sector’s contribution to the country’s GDP was 2.3 percent in the year. He said the vision of His Highness Dr. Mohammed bin Rashid Al Maktoum, the Vice President and Prime Minister of Dubai and Ruler of Dubai, has contributed to the establishment of a robust regulatory framework and the development of a culture of active lifestyles. He noted that the country’s sports industry has become one of the most prominent economic sectors in the region.

The government of Dubai is committed to supporting the sports industry in the country, which is a vital part of the city’s efforts to become the world’s best place to live and work. According to him, the sector’s contribution to the country’s annual GDP has grown significantly. It is also important to note that the sports industry is a vital part of the community’s efforts to maintain a healthy and happy environment.

Marine Getaways To Stay Cool In Dubai This Summer