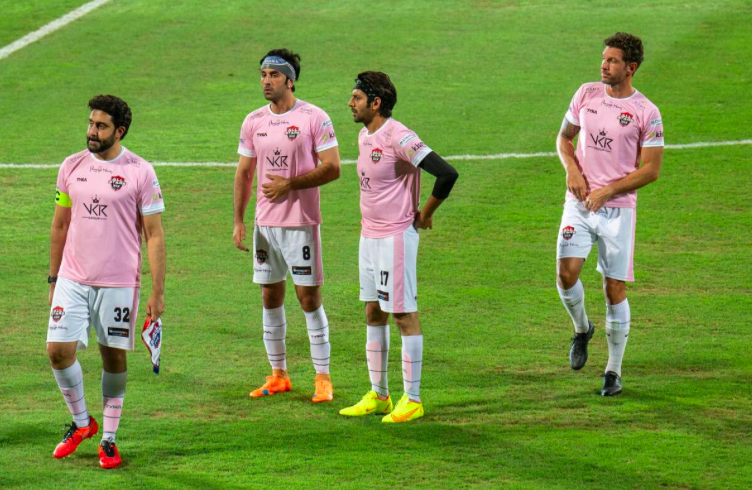 It wasn’t a usual weekend for Dubai fans where they watched their favourite movie stars on the big screens. Instead, they witnessed Bollywood superstars Abhishek Bachchan, Kartik Aaryan, newlywed Ranbir Kapoor, and many others take to the football pitch for a game organised by AG Events for charitable purposes late Saturday evening. 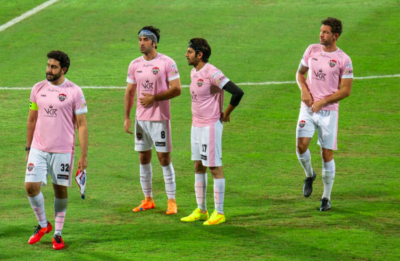 Both football and movie enthusiasts came together to watch a one-of-a-kind star-studded football match that pit two celebrity camps against each other at the Shabab Al Ahli Stadium, Mamzar. Around 18 Bollywood celebrities, as part of the Bunty Walia-owned All Stars Football Club (ASFC), took on a locally assembled Emirates United which included the likes of Nasser Al Neyadi, Bakhit Saad, former UAE footballer Mohammed Qasim, Abdulaziz Binbaz, and famous radio personality Kris Fade.

Will Sinopharm be accepted for UK-UAE travellers?

Pique and Shakira To Separate