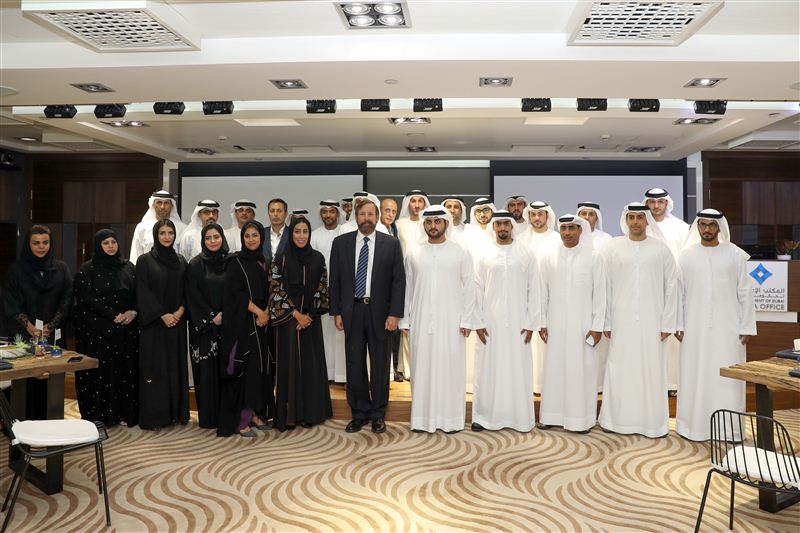 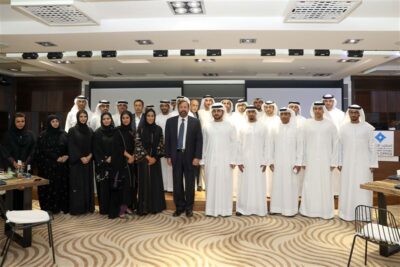 The 6th edition of the AMF, which is under the patronage of His Royal Family Member and Dubai’s Vice President and Prime Minister Sheikh Mohammed bin Rashid Al-Maktoum, will be held from October 4 to 5, 2022 at the Dubai Media City. The event is expected to attract over 3,000 journalists from across the region. Saed Mohammed Al Tayer, the CEO of the Dubai Water and Electricity Authority, said that the organization is proud to partner with the DPC to support the vision of Sheikh Mohammed bin Rashid Al-Maktoum for the media.

The media’s role in contributing to the achievement of sustainable development is acknowledged globally and regionally. According to Al Tayer, the media can play a vital role in addressing the concerns of communities and helping develop a more sustainable society. He noted that the Arab Media Forum provides a platform for discussing the various aspects of the media’s role in addressing the issue.

The CEO of ENOC, Saif Humaid Al Falasi, noted the importance of media platforms in educating the community about the sustainable practices and resources they use. He was speaking at the Dubai Press Club’s 20th Arab Media Forum.

The partnership between ENOC and the Arab Media Forum stems from the company’s belief that the media plays an important role in showcasing the country’s progress and contributions to the development of its energy sector. Al Falasi noted that ENOC is proud to support the event’s success and encourage the media to participate in discussions that are focused on addressing the various challenges that face the industry. This year, the company will also sponsor the event. Other prominent sponsors of the event include telecom operator du and the Arabian Radio Network.

Maitha Buhumaid, the Director of the Dubai Press Club’s Organising Committee, thanked the various partners of the 20th Arab Media Forum for their support. She noted that the event’s success is attributed to the continuous efforts of the media industry in addressing the various issues that affect the region.

Get Up To 90% Discount During Dubai Super Sale