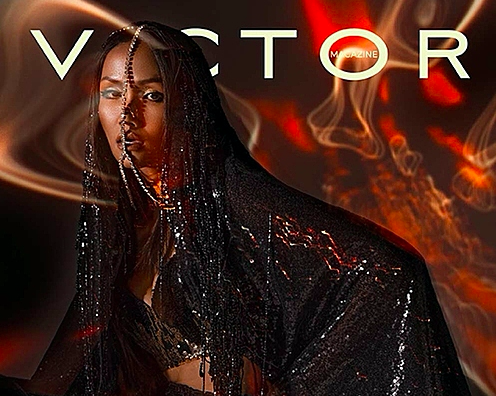 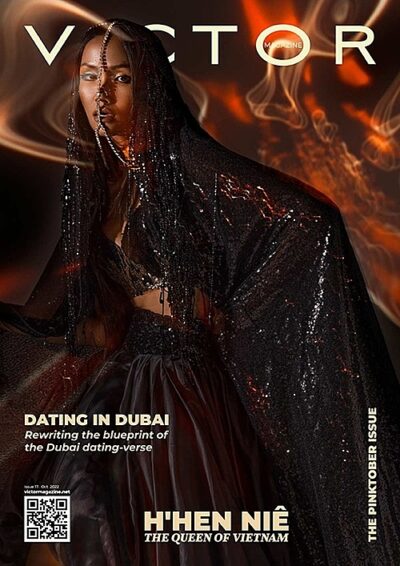 Miss Universe 2018 H’Hen Nie, who hails from Vietnam, is the first beauty queen from the country to grace the cover of a magazine in Dubai. She wears the clothes of Filipino designers Michael and Ezra Santos.

H’Hen Nie was photographed by renowned photographer Rozen Antonio, who is known for his work with some of the most prominent fashion designers in the world. The shoot was held in September.

Before the shoot, H’Hen Nie had a chance to try on the clothes of the designers. She also experimented with different makeup and hair styles to find the one that worked best for her.

“This will be an everlasting memory for me,” she said.

Many international public figures, including supermodel Bella Hadid, have appeared on the cover of Victor Magazine.

Novak Djokovic Will Be Using The World Tennis League As Preparation