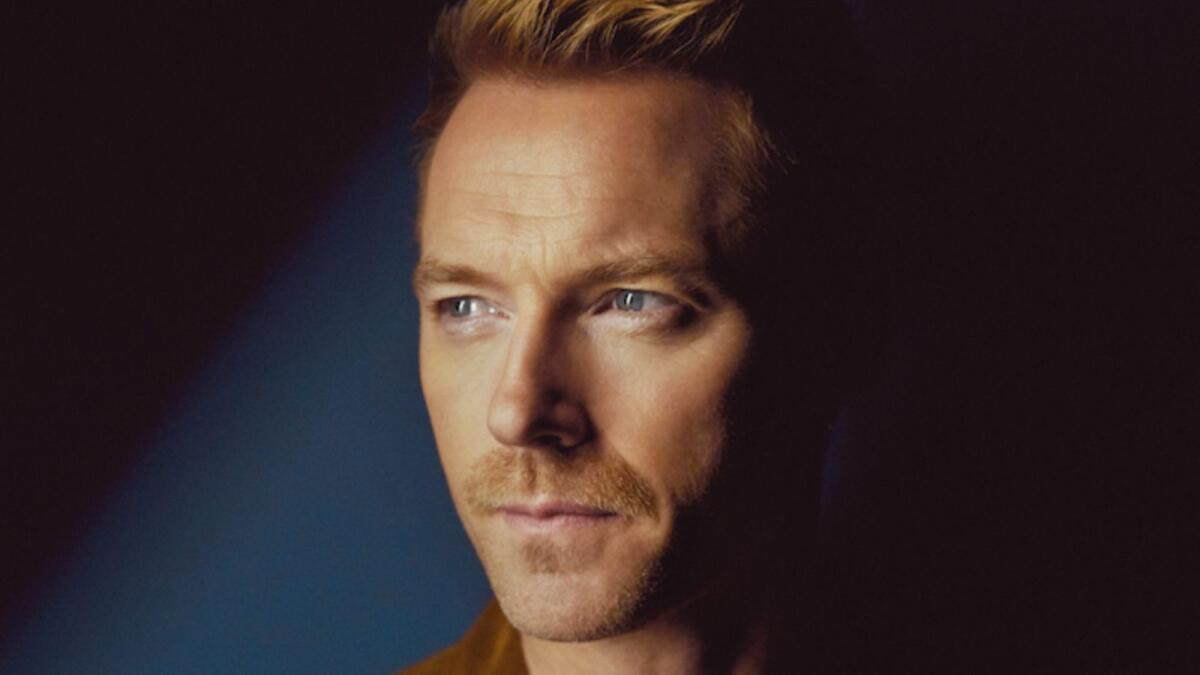 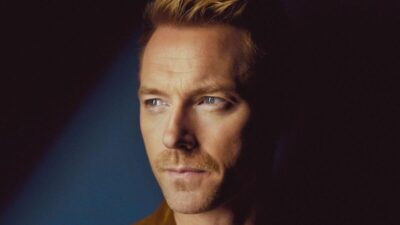 The bestselling international pop star will be performing live on March 18.

Keating gained worldwide acclaim as a solo artist after his single When You Say Nothing at All was featured in the film Notting Hill and reached number one in several countries. He’s come a long way since bursting onto the scene with popular band Boyzone back in 90s.

He has sold over 25 million records worldwide and has performed with Elton John at Madison Square Gardens, sung for the Pope, and hosted diverse shows from Miss World to the Eurovison Song Contest to the MTV Europe Awards. He’s even been a judge on X Factor Australia!

Apart from music, he is best known for the Marie Keating Foundation, which raises awareness for Breast Cancer. He has been a passionate campaigner for the foundation named after his mother, who succumbed to the disease in 1998.

“Ronan Keating is a superstar, and we are looking forward to a packed house to celebrate St. Patrick’s Day with him and the audience. It promises to be a spectacular night,” said organizer Navin Rishi of Speed Entertainment Dubai.

China’s hypersonic test – does it signal a new arms race?