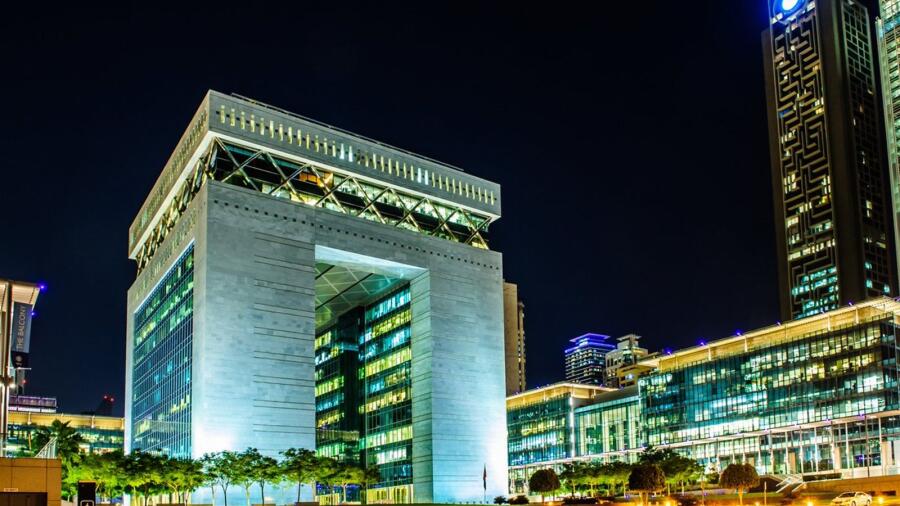 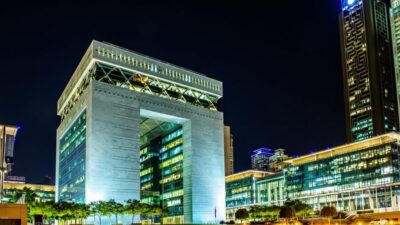 Located next to Burj Daman and opposite ICD Brookfield, the plot has an estimated total build-up area of 2.2m sqft.

The plot has a notorious history having originally been purchased in 2010 by Al Rihab Real Estate and was later subject to the first-ever repossession order in 2021, granted by the DIFC courts in favour of Emirates NBD after a lengthy legal case.

Emirates NBD appointed Knight Frank and CoReal to sell the plot through a private treaty sale process, which received multiple buyer interests from across the world through multiple bidding rounds.

The deal, which was a cash transaction, demonstrated not only the strength of the Dubai real estate market but its attraction as a key regional and global investment hub.

The luxury development is expected to include exclusive hospitality, residential, commercial and retail space that will add to the already diverse real estate offering at DIFC. The plot was finally secured by a private family developer represented by Luxhabitat Sotheby’s International Realty.

Dubai Looks To Become The Crypto Capital Of The World