More Than 80,000 Valuables Worth Dh18 Million Returned To Owners 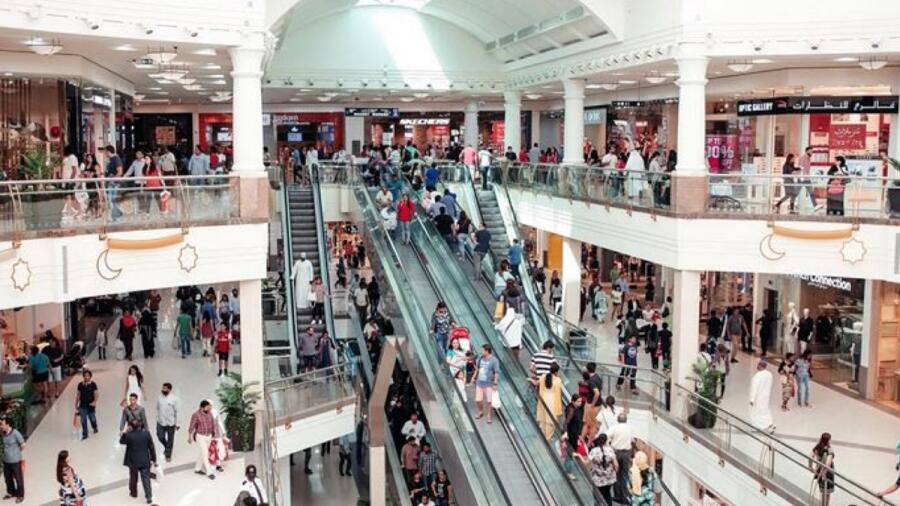 Justin Bieber To Perform In Dubai In October 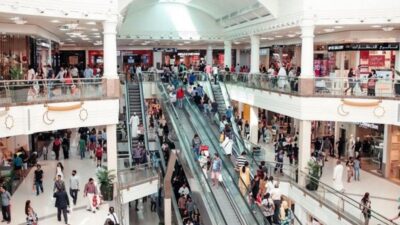 Developed by the General Department of Artificial Intelligence (AI), the innovative System is integrated with government, semi-governmental and private entities across the emirate to ensure found items are appropriately registered and lost valuables and documents are returned to owners inside and outside the UAE.

Brigadier Khaled Nasser Al Razooqi, Director of the General Department of Artificial Intelligence at Dubai Police, said that the system has contributed to slashing service time and facilitated the procedures of handing over found items to owners at the nearest and most convenient collection point.

Brig Al Razooqi reaffirmed that the smart Lost & Found System was launched in fulfilment of the directives of Sheikh Mohammed bin Rashid Al Maktoum, Vice President and Prime Minister of the UAE and Ruler of Dubai, to achieve smart integration between various entities to provide innovative and convenient services that ease people’s lives and ensure their happiness.

“Developed per the directives of Lieutenant General Abdullah Khalifa Al Marri, Commander-in-Chief of Dubai Police, the Lost & Found smart service streamlines the process between government, semi-governmental and private agencies to ensure achieving the highest rate of returning lost items to their owners”, he added.

Brig. Al Razooqi noted that customers have been extremely satisfied with the System’s performance as it immediately shows their lost items upon reporting and confirming details.

“The System identifies the specifications of lost items and matches them to the previously registered found items and documents if available”, he explained.

5 Biggest Cities In The UAE