And the co-founder of Glampitect, Calum MacLeod, is hoping the strong focus on sustainability in the recently announced Dubai 2040 Urban Master Plan will help them make their mark on the city and across the wider country.

Some of the key priorities in the plan include improving the efficiency of resource utilisation, developing vibrant, healthy and inclusive communities, and doubling green and leisure areas as well as public parks to provide a healthy environment for residents and visitors. It also seeks to provide sustainable and flexible means of mobility.

“We’ve been quite fortunate that it ties in with Sheikh Mohammed’s announcement over the last few days. I had an idea that things like that were going to come, I didn’t think we were going to get as lucky as a proper full announcement tying in with what we’re trying to do.”

Set up 18 months ago by MacLeod and his friend Alisdair Young in their native Scotland, the company has since been involved in more than 200 eco-resort projects across Britain, with a specialist team of architects and consultants.

MacLeod explained why the UAE, and Dubai in particular, was top of the list for international expansion. He said: “It’s just up-and-coming. Sustainability is going to be growing massively here and I want to be riding that wave.” 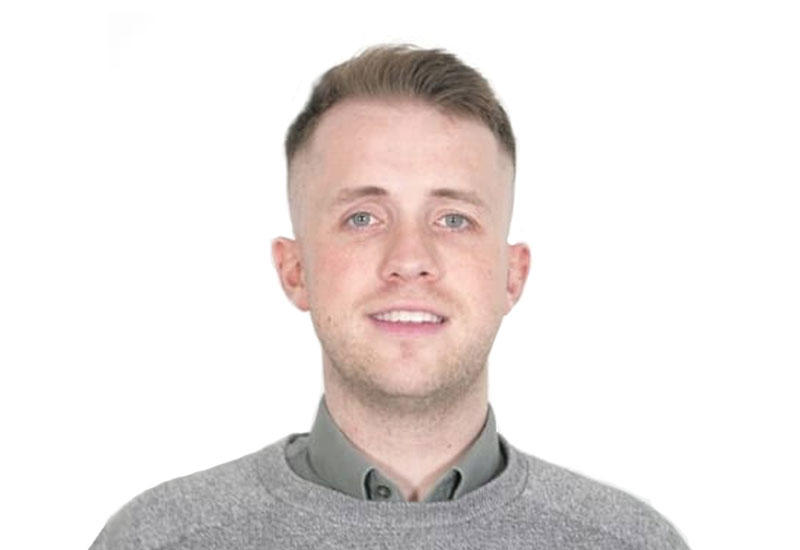 The Dubai facilities will comprise luxury canvas lodge-style units measuring up to 40 square metres, all with air conditioning, en-suite bathrooms and the latest in five-star amenities.

The firm can assist clients from conception to completion, including planning permission, building warrants and set-up, while they can also build their own sites and MacLeod revealed early discussions have taken place regarding a potential project in Dubai.

“We are hoping to do one ourselves in Dubai, pretty much as close to Dubai as we can. We’re reaching out to a few people, we’ve had a few conversations about plots of land and partnerships, but nothing solid just now.” 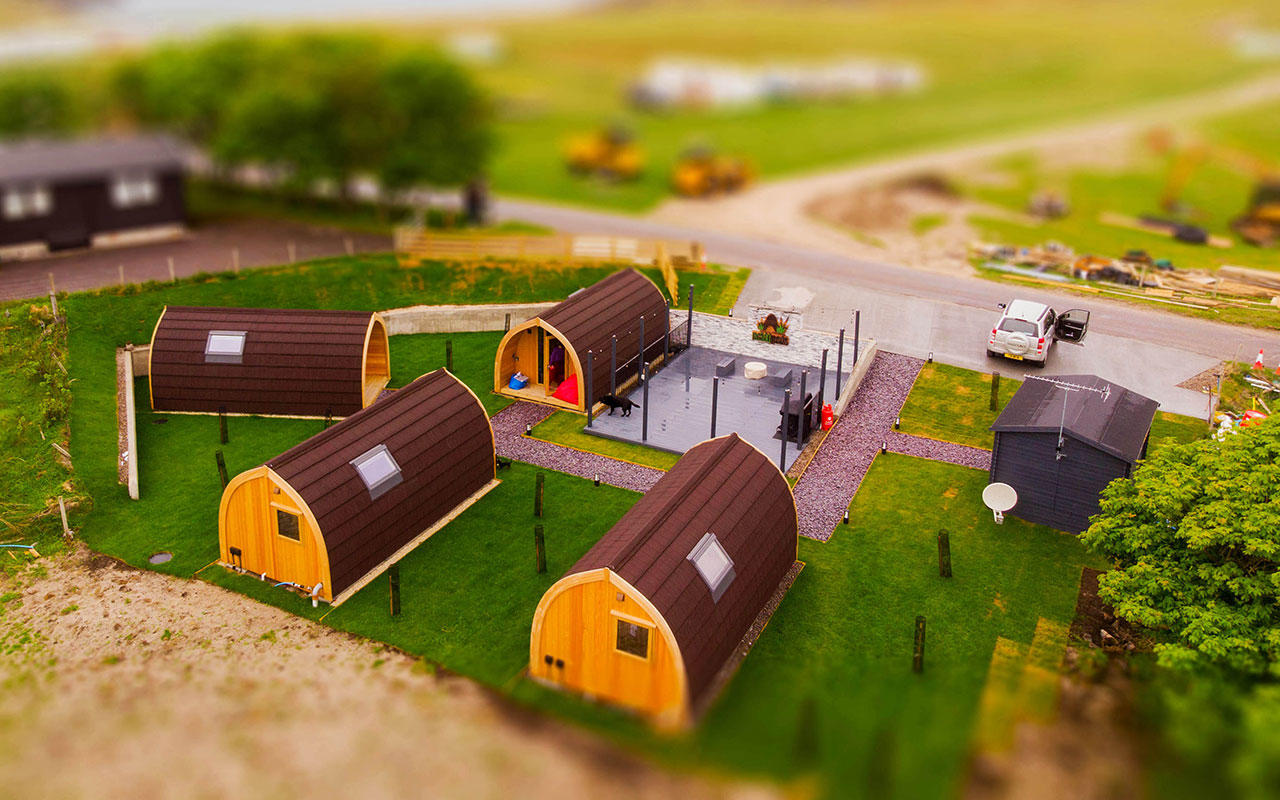 According to a study by Grand View Research Inc, the global glamping sector will be worth $4.8 billion by 2026, achieved through a compound growth rate of 12.5 percent each year.

MacLeod will base himself in Dubai with a long-term aim to have the company’s own planning department also in the emirate, although he revealed that Saudi Arabia is also on their radar.

He said: “We’re focusing predominantly on the UAE just now but it may extend into Saudi Arabia. That’s the most likely next step, but we’ll just see pretty much which shouts the loudest around here at the moment.”

In pictures: Time Out Dubai turns 20 at Float Dubai