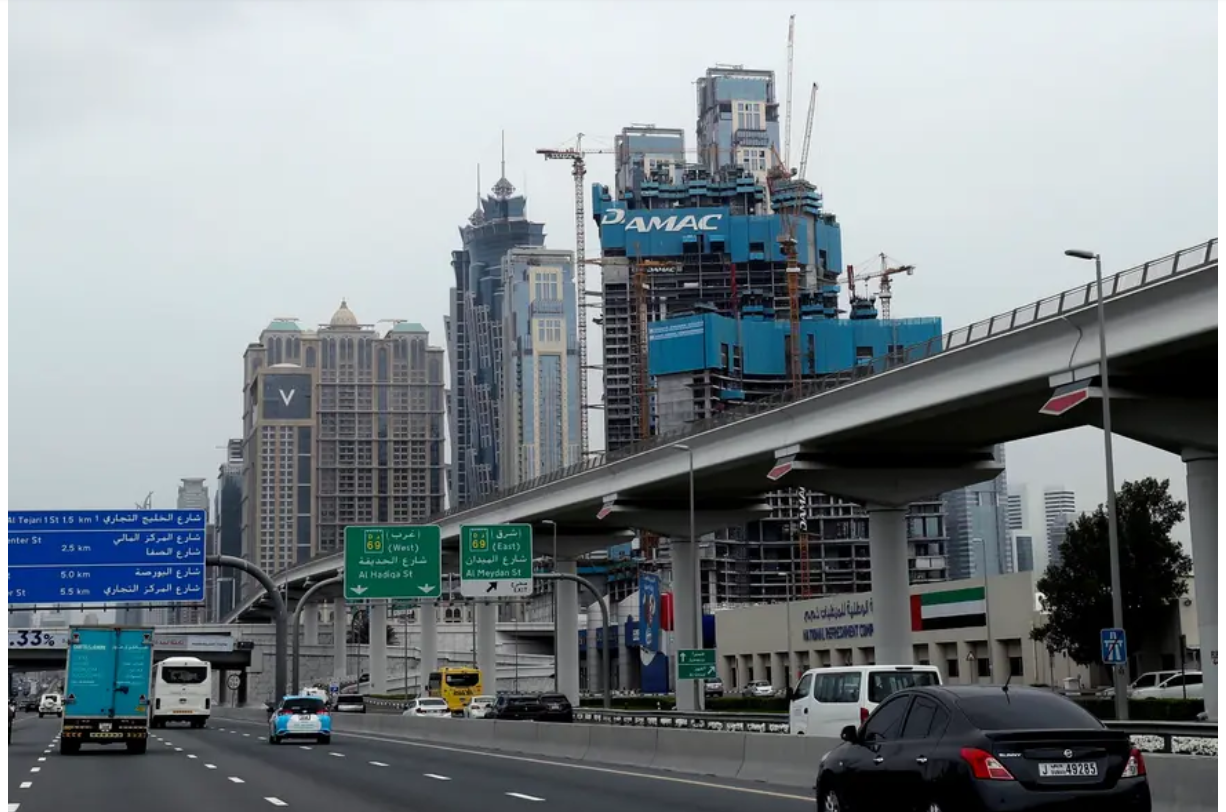 A Dubai real-estate company known for its deals with former President Donald Trump said Thursday it had received regulator approval for an effort to take the firm private.

DAMAC Properties still plans to offer $595 million for outstanding shares of the company, the firm said in a filing on Dubai Financial Market stock exchange.

It said it would offer an update on the plan in the coming weeks. It earlier announced plans in June for the offer to take the company private, then withdrew them as regulators examined the plan.

The buyout would be through Maple Invest Co. Ltd., a holding company of DAMAC’s billionaire founder Hussain Sajwani Sajwani owns nearly four-fifths of the company through various investment firms.

DAMAC stock traded up Thursday over 3% on the news. The firm has a market capitalization of over $2 billion.

DAMAC is known in Dubai for a development that features a Trump-branded golf club surrounded by villas and apartments, making it the only one of its kind in the Middle East that bears the Trump logo.

The company’s partnership with the Trump Organization to manage and run the golf course was struck before Trump’s election as U.S. president.

First look: Duomo at The Dubai Edition opens on November 15